You’ve probably heard the term “manufacturer’s reps” tossed around quite a bit in retail, but you may not be clear on what their purpose is within the industry. These independent sales agents, from companies like Saleslink, can be extremely helpful for manufacturers and retailers alike. 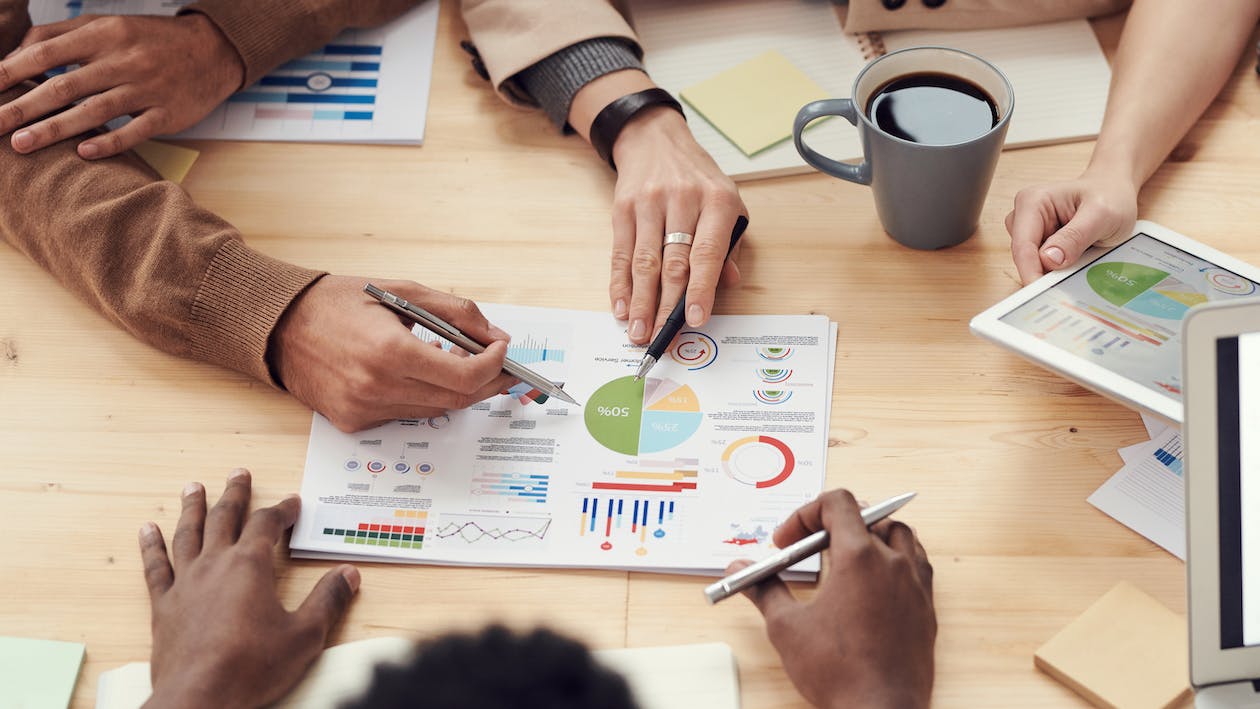 Manufacturer’s representatives work for manufacturers who don’t have their own sales team. They can also be hired when a manufacturer wants to explore a new market, has a new product to introduce, or when it is more cost-effective than using the company’s own employees.